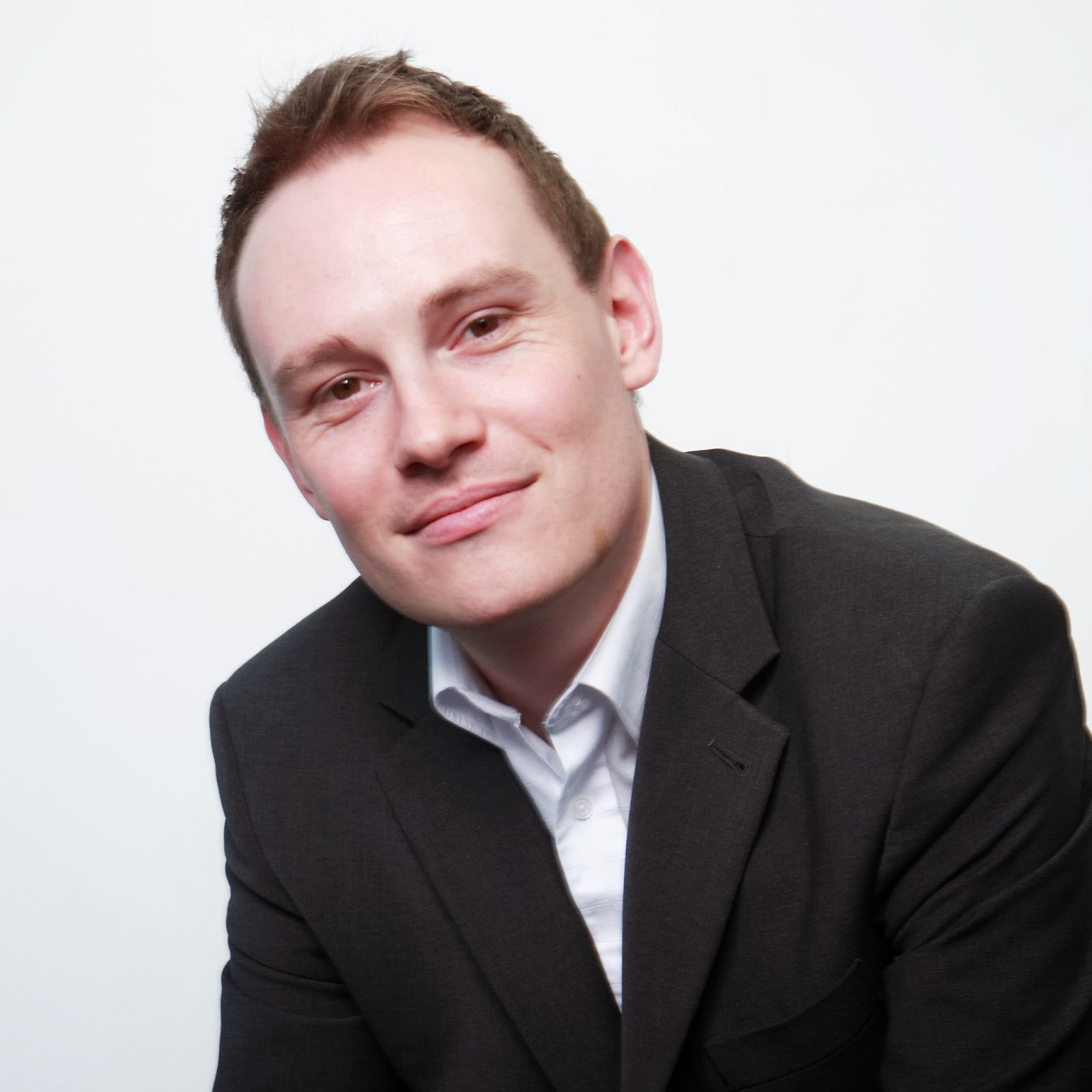 Telecoms and media analyst firm CCS Insight looks to have once again set its eyes on expanding into the US market.

Geoff Blaber, who started with the company in 2007, has been promoted to vice-president, Americas and re-located to San Francisco.

According to the company, “Geoff is there to set up the US office and support our client base in North America."

It follows the appointment two and a half years ago of Jon Rockeman as business development director. Based in San Diego, his hiring seems to have been a success. Although the company doesn't provide any details, there are apparently a growing number of clients there.

When this is coupled with the ever increasing importance of Internet players in the world of mobile and the nature of CCS Insight’s business, it’s not hard to see why the company thinks it can benefit from having some full-time analyst feet on the ground rather than just flying the UK team in and out.

Shaun Collins, CEO said: "Having Geoff leading our efforts in North America builds on the strong traction we’ve already established in the region. We are already seeing the first positive signs of Geoff’s hard work on the west coast. This signals the start of the next phase in CCS Insight global expansion.”

By the way, if you rated Geoff as an analyst, don’t despair. The company promises that he will continue in this role.

Geoff said: "Actually, being on the ground in the US now means I'll be covering a broader range of topics, not just mobile software platforms and semiconductors, to reflect our increasingly diverse client and prospect base out here.”
Posted by David Rossiter at 12:03 pm No comments: 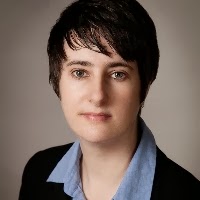 At Frost & Sullivan, Sheridan will be looking more broadly at the European enterprise ICT market including enterprise mobility, M2M and the Internet of Things.

When we asked about why she'd decided to join the company, Sheridan said: "Frost & Sullivan has hundreds of analysts specialised in vertical industries. My role is to combine this depth with our ICT expertise in Europe to produce quality insight for clients. I'm looking forward to contributing to Frost's growing presence in the enterprise field."

You can find her on LinkedIn and read her Frost & Sullivan blog here.
Posted by David Rossiter at 10:35 am No comments:

Malik will be covering hot topics in the semiconductor industry and related applications including telecoms and consumer electronics.

Before joining ABI, Malik had been with Informa Telecoms & Media for 12 years, most recently as principal analyst covering mobile innovation. During his time with Informa, he covered a wide range of areas including devices, networks & infrastructure, and multimedia services.

Commenting on Malik's appointment, ABI's chief research officer Stuart Carlaw said: "Malik brings significant industry presence and huge amounts of relevant experience to our expanding best-of-breed research team. His skills will allow us to deepen our semiconductor coverage and also expand into new markets that are at the forefront of the future connected world.”
Posted by David Rossiter at 3:29 pm No comments:

Without seeming to attract a great deal of attention, two analyst firms, Heavy Reading and Pyramid Research, have recently got new owners.

Both companies - which are telecoms specialists - had been owned by UBM.

Heavy Reading is the analyst arm of Light Reading which has been bought back by Stephen Saunders, one of Light Reading's original founders. UBM will retain a significant minority stake in the business. Neither the sale price nor the size of the retained shareholding were disclosed. UBM had owned Light Reading since 2005 when it bought the company for $27m

Read this piece from Light Reading to find out more about Stephen’s plans, which include adding new analysts.  If you take a look at the full story, you will also find an explanation from Paul Miller, CEO of UBM Tech, about why the company is retaining a share.

Also worth checking out is an article in Folio magazine which explains that UBM sold Light Reading because "it did not offer big enough opportunities going forward."  The author, Bill Mickey, includes more information he got from UBM as well as Stephen Saunders.

Meanwhile, Pyramid Research has been acquired by Progressive Digital Media for $3.3 million in cash.
Simon Pyper, chief executive of Progressive, said: "Pyramid has a well regarded brand name, a portfolio of high quality data assets and moreover, an expanding presence in some of the world’s fastest growing markets.”

Pyramid is the second established IT analyst firm that Progressive has bought in recent years.  In 2012, it bought Kable, the UK public sector ICT specialist.


Posted by David Rossiter at 10:20 am No comments:

David Rossiter
I've been working in Industry Analyst Relations for over 10 years.

I currently run Sunesis, the industry analyst relations consultancy which is part of The Good Relations Group and owned by Chime Communications.

I've also been closely involved with the IIAR (Institute of Industry Analyst Relations) since helping to found it.